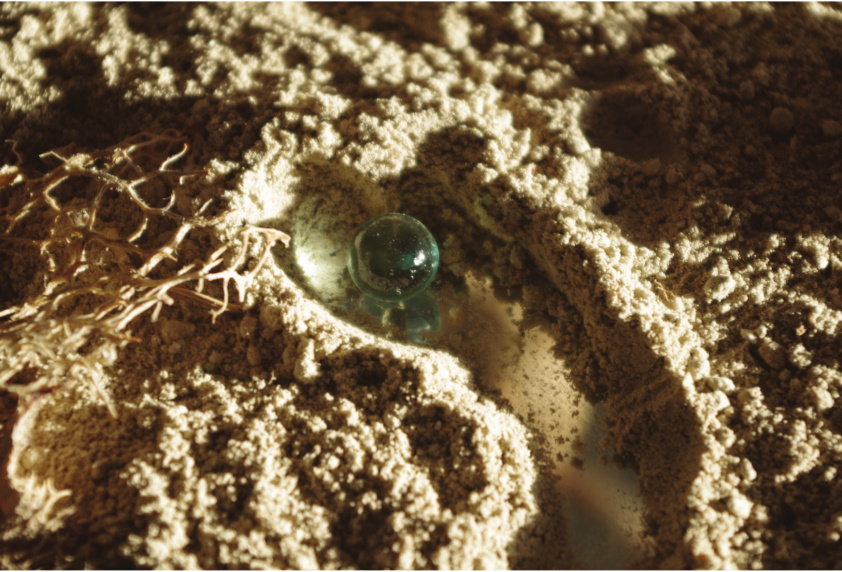 From 12 to 29 January 2016, an exhibition dedicated to Thanos Murray-Velloudios took place at Beton7 for the second consecutive year.

Thanks to: Natalia Mela, Ismini Kapantai.
[The cape was given to T .Murray- Velloudios by Greeks in Proussa (Asia Minor-beginning of 20’s), and is offered by Ms. Kapantai]

The impact and potential influence of artists demonstrate the importance and value of their work. It is legitimate to question this impact in the case of Thanos Murray Velloudios (T.M-V) . More precisely, it is almost urgent to explore how contemporary artists, which act in different artistic fields, carry out projects on behalf of T.M-V or “Fantasiometry”.
It is also necessary to re-discover the spirit and gesture of the artist (T.M-V), through the works of living artists, as during the first cycle dedicated to Velloudios (January-February 2015, Beton7), the goal was to show historical and aesthetic origins of his work.
The “resurrection” of the inventor of the Dionysian “Fantasiometry” allowed to formulate (and provide elements of answer to) the following question: Is this St. Gallian (Switzerland), Dadaist-fafantasiometre and inspired by the spirit of Delphi , a powerful landmark/milestone in the evolution of the cultural and artistic field for Greece of the 20th century -and perhaps even the 21st century?

Use of the term “influence” raises several epistemological and pragmatic problems. It is hard work but necessary to accurately determine its nature and its spectrum in specific cases.The influence could take various forms: conscious / unconscious, continuous / discontinuous, in the name of knowledge /misunderstanding, conception / implementation, and in the spirit of the multi-disciplinarity / inter-disciplinarity. Influence can also emerge through group or individual,activities or institutions as well as works or actions.
Finally, the influence comes in a space-time predictable or unpredictable as well, it is realized in the form of an apprenticeship or a critical attitude, a deepening, a renewal or finally,a reversal.

In this second cycle dedicated to T.M-V, is the maximum degree of differentiation that is targeted:expressive fields, trends,streams,ages, issues, practices, and perspectives . The artists of the group show open a dialogue with the multidisciplinary work of TM-V in a “fantasiometric” spirit i.e critically, against any pretentious claims of seriousness, with all the intensity of imagination and fantasy, thanks the liberating force of irony.

PHOTOS OF THE EXHIBITION 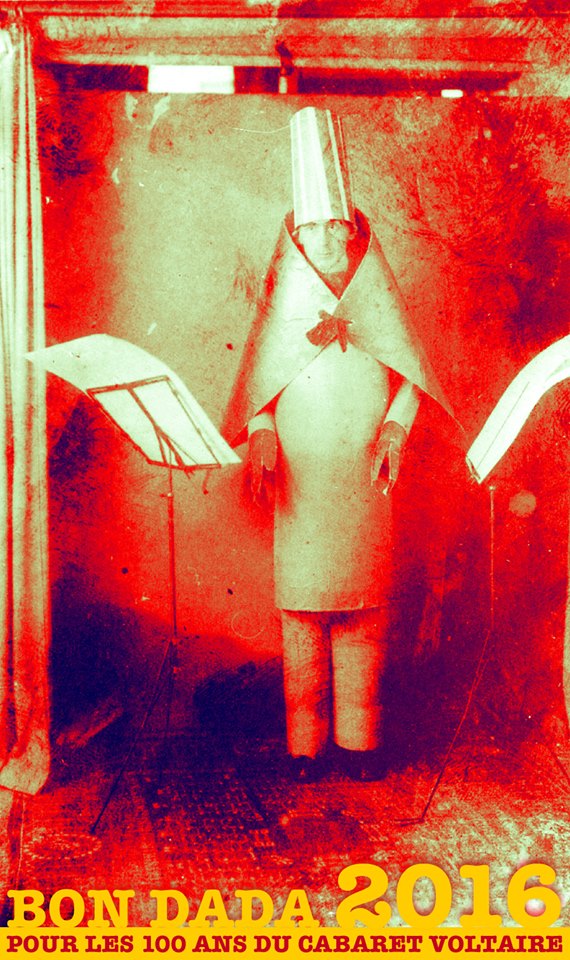