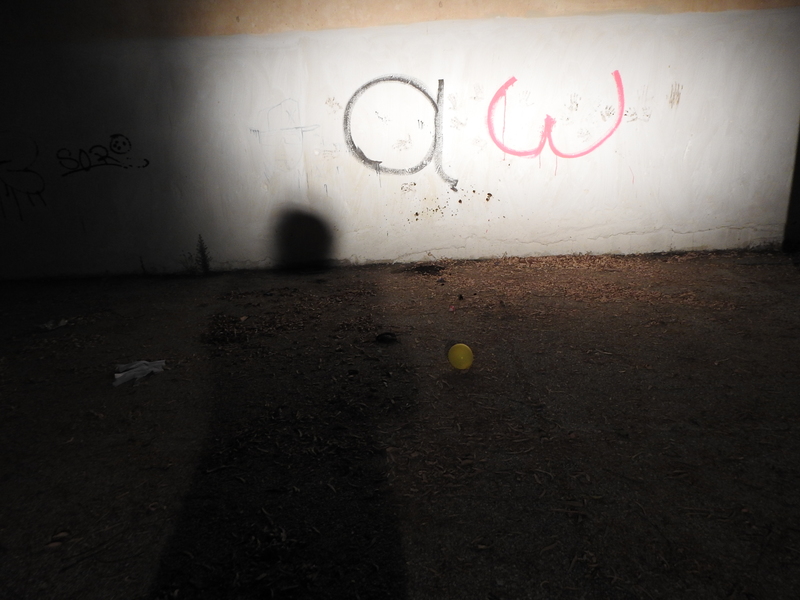 Empedocles (Akragantas 484 (;) – 429 (;) BC) claimed that the world is made of four elements: earth, air, water and fire, and that it is governed by two opposing forces: filotita –love and hatred. Friedrich Hölderlin considered the work of Empedocles as a poetic milestone for European culture. According to the history and legend,  Empedocles was a poet, philosopher, social activist (for agricultural production issues, public health problems), political protagonist in democratic battles-causes of his fellow citizens. Finally, falling into the active volcano of Mount Etna and leaving his golden sandals on the walls of caldera as a signature, he allows us to consider him as the first performer or as the founder of the performance art. My four performances (in correspondence with the above four elements) aspire to give an homage to this important personality of Magna Grecia.

Videos of the performances