From the print books of Aldus Pius Manutius to the digital edition / From ink and paper to pixel and silicon.

In the 500th anniversary since the death of the first printer in history Aldus Pius Manutius (Aldo Pio Manuzio in Italian), the poet and artist Demosthenes Agrafiotis participates in events held Venice (city where Manuzio lived and created) with this comprehensive essay. Published by Vakxikon editions in cooperation with Clinamen editions.

The book was printed in Aldo Pio Manuzio’s pocket book dimensions (12×16 cm) and is also available as an e-book. 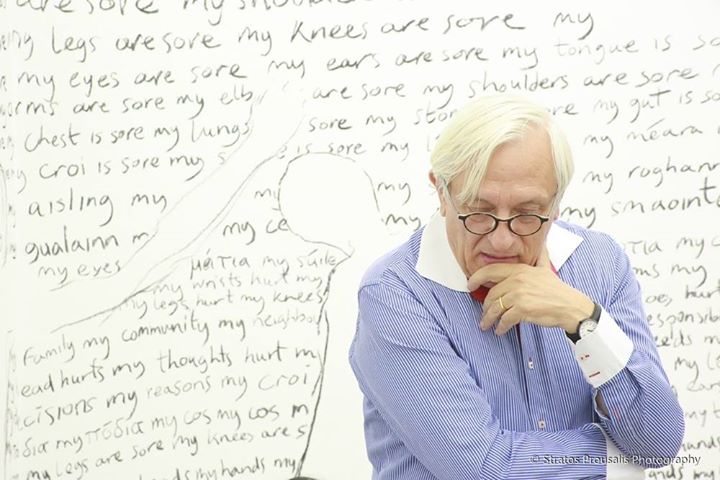 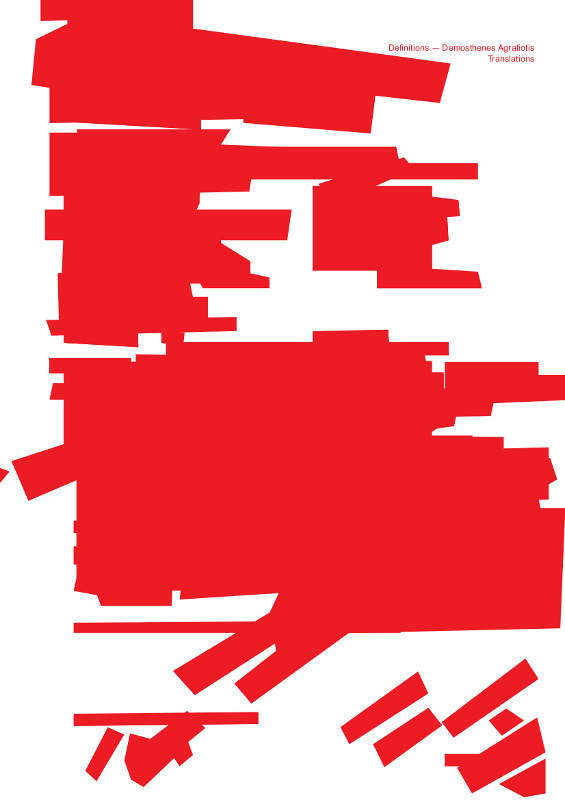 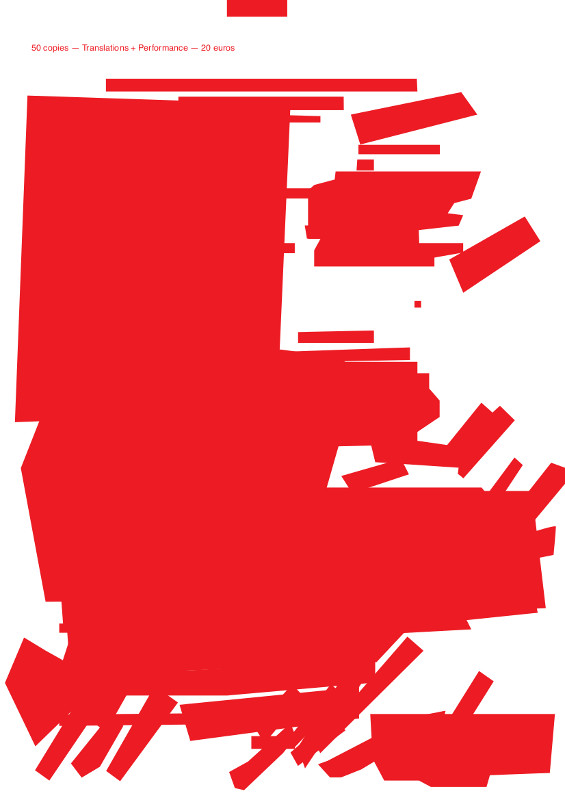 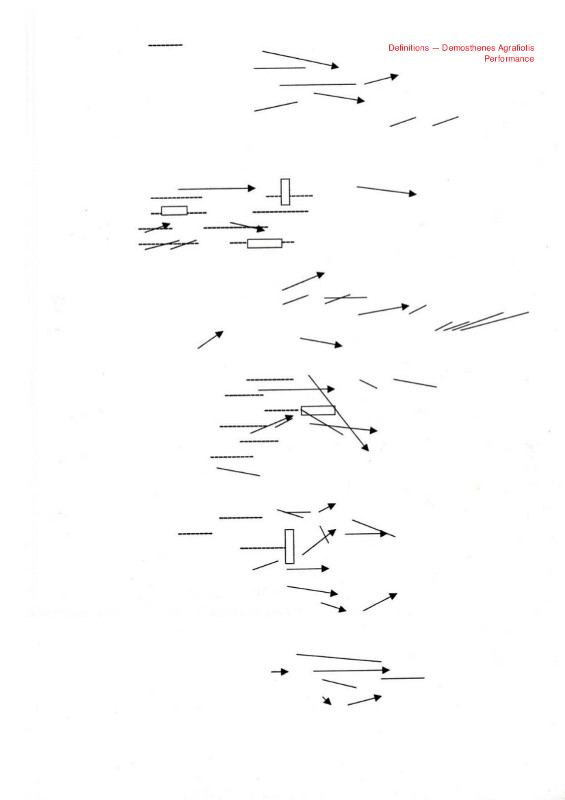 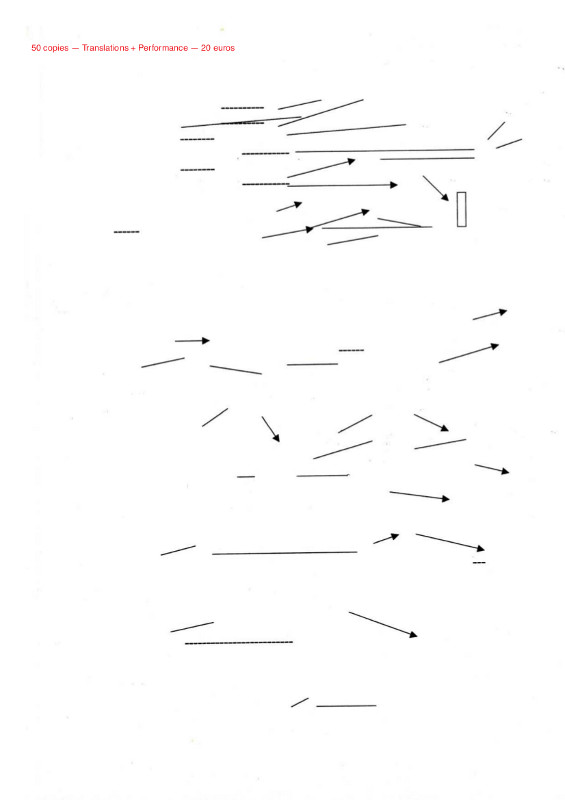 As point of departure for his composition Definitions Dimitris Kamarotos has used the poem of Demosthenes Agrafiotis with the same title in its greek, english, french and italian version. The composition was created following a request by the European Association «Science, Technology, Society» on the occasion of its 10th Anniversary. The performance took place at the Academy of Sciences and Arts on May 21, 2001 in Oslo, Norway.

Demosthenes Agrafiotis wrote Definitions in greek and then asked friends to translate the poem. The translations follow the script direction of the language. This book contains 22 translations and 25 different translators. The poem’s translations are presented in ascending order according to the number of speakers of the language. The data comes from the website of the free encyclopedia en.wikipedia.org (data 2013). 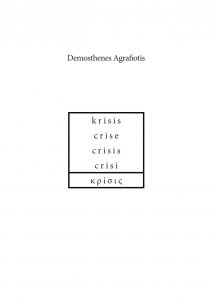 The book was presented in the ARTFIERA, Bologna, IT, 24-27/01/2014.
Fiera internazionale d’arte moderna e contemporanea

“Writing Dimensions” is a collection of visual poems and original drawings created between 1976 and 2012.

The book is available online at GREEN INTEGER‘s website.

Read also a presentation of Demosthenes Agrafiotis in PIP’s blog (Project for Innovative Poetry) created by Green Integer and its publisher, Douglas Messerli.