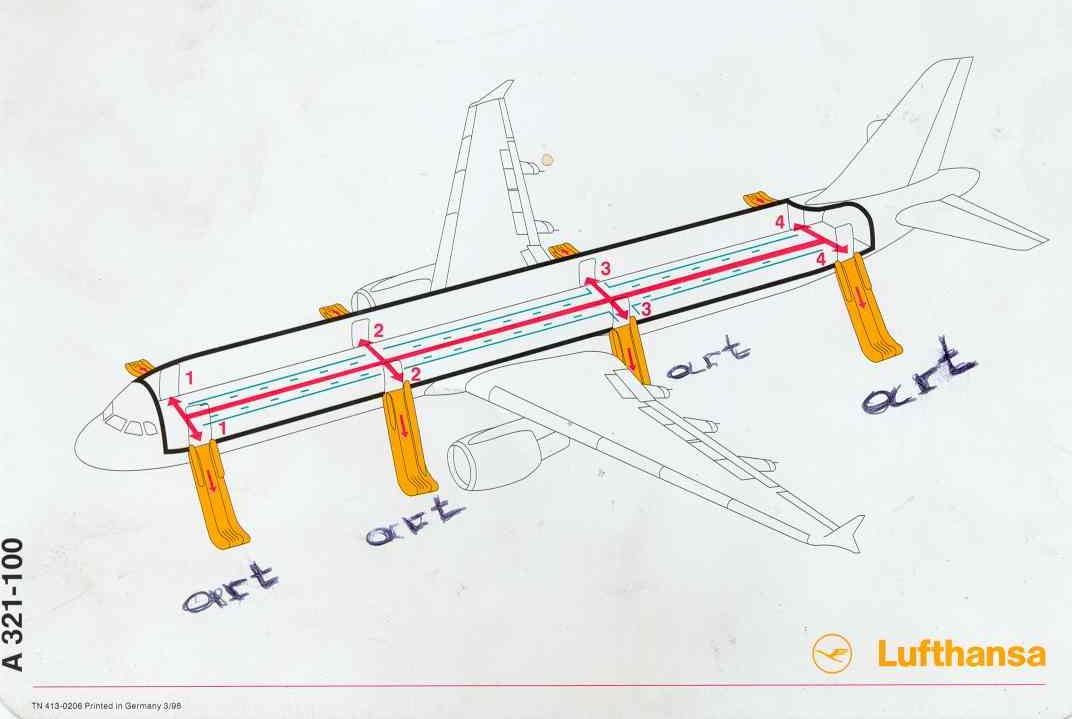 In this series of A4-sized artworks, Demosthenes Agrafiotis presents the idea of art refolding within art in an attempt to invent a new way of documenting the artist’s activity and critically evaluating the diverse states and streams of contemporary art. By witnessing the traces of a personal journey, the relationship between the visual and the poetic, images and words, is established through a mode of expression that lingers between graphic design, conceptual art and the found object. Pressed into a two-dimensional state, we witness all elements in different combinations and manners of collaboration between them – a “collage / συν-εικόνα”. Agrafiotis externalizes this personal scripture by making it available for public viewership and commenting upon what it means “to exhibit” these images in different supports and spaces, physical or virtual.

Visit the exhibition at http://www.ekthesis-online.com/

“ekthesis” is an innovative online space that has opened in order to digitally experience artworks. In other words, it is a virtual gallery that offers the possibility of exhibiting artistic practices collected and curated as separate exhibitions. “ekthesis” aims at becoming an open space for the artist, the curator and the public, by opening up the possibilities of exhibiting, curating and viewing artworks.

The virtual exhibition  is supported  by  “FONDAZIONE  BONOTTO “, Italy.

The Library of Alexandria presents an exhibition on Constantinos Cavafy’s influence on contemporary art. The exhibition with the title “Walk with Cavafy” will open on October 20 and is organized by the Alexandria Branch of the Hellenic Foundation for Culture under the auspices of the Consulate General of Greece in Alexandria. 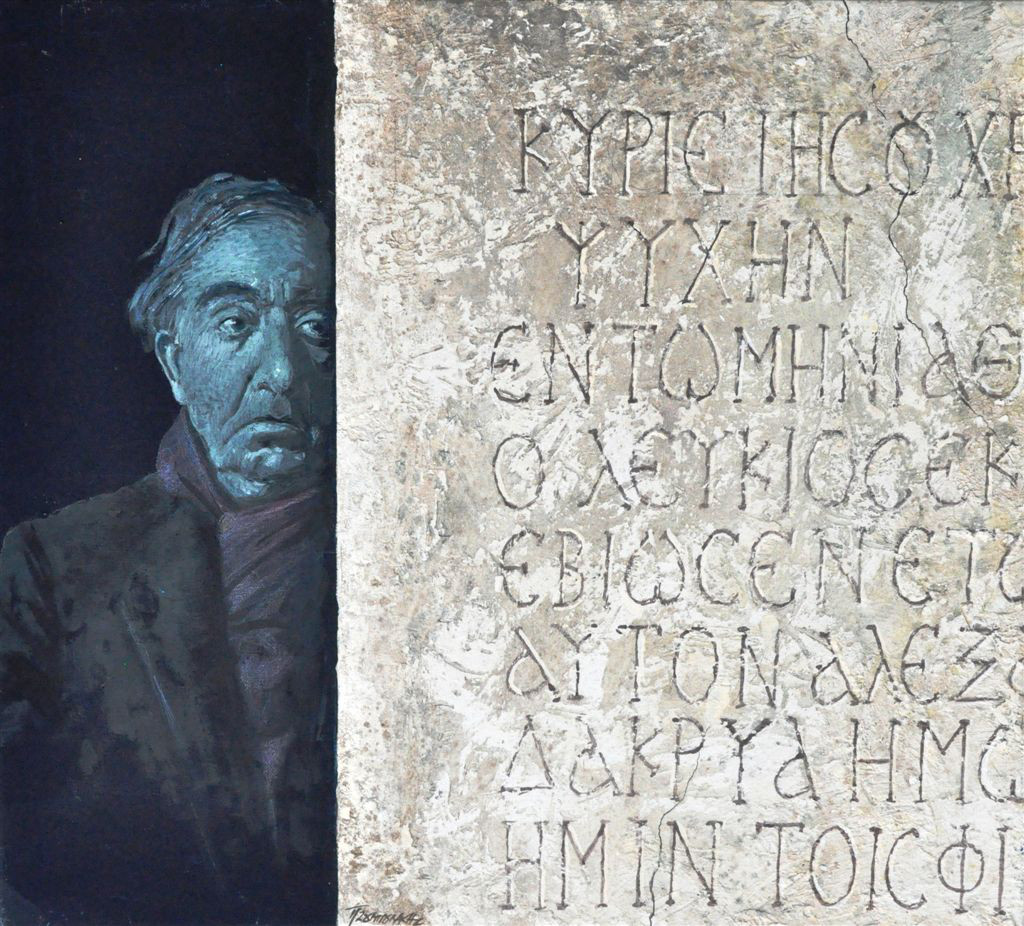 The exhibition has over 100 works such as paintings, sculptures, woodcarvings and photography by leading artists from Alexandria, Cyprus and Greece. The artists from the three countries met, worked together and visited the Cavafy Museum.
In the city where Cavafy spent his life, the exhibition honors the universal dimension of his work through the presentation of an original cultural product that adds a modern multicultural approach to his heritage.

Furthermore, the artists are offering part of their work to the Cavafy Museum, which enriches the collection and makes it more attractive to the visitor. 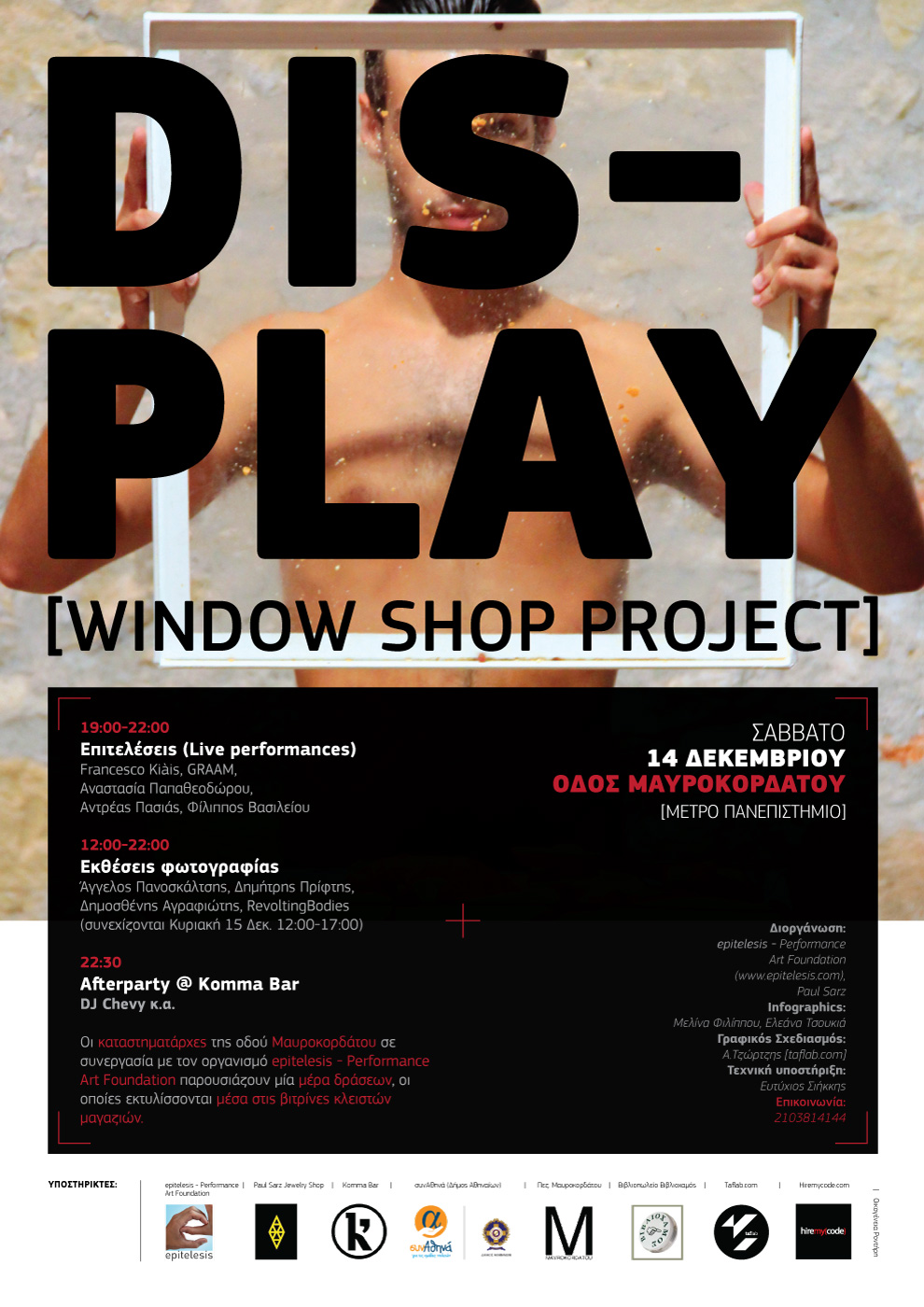 Shop owners on Mavrokordatou Street in collaboration with epitelesis – Performance Art Foundation present the DIS-PLAY (window shop project), a one-day event of actions taking place within the display windows of closed stores. By focusing on the re-introduction of the human presence in this context of inactivity through performance art and the art of photography, artists are invited alongside the audience members to re-examine the intermediate space between public and private functions.

Through the investigation of complexities regarding the usage of idle structures for artistic activity, as observed in other cities as well on an international level, Mavrokordatou’s pedestrian street in central Athens, becomes a vibrant center of engagement and exchange with its audience. At the same time, through the display windows, the human body is displaced from its status as a consumer into a product for consumption, as a metaphor for the relationship of civilians to the changing sociopolitical conditions.

epitelesis – Performance Art Foundation is an artists’ platform that has been set up in order to concentrate and disseminate the work of artists in performance art, as an initiative of Demosthenes Agrafiotis and Andreas Pashias. Having its basis in Athens – Greece, it aims at engaging local artists and the public with activities that incorporate performance art, whilst developing ties with individuals and organizations on an international level. More information available at www.epitelesis.com

The pictures in “ACROPOLIS” Hall: 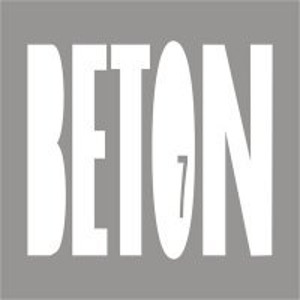 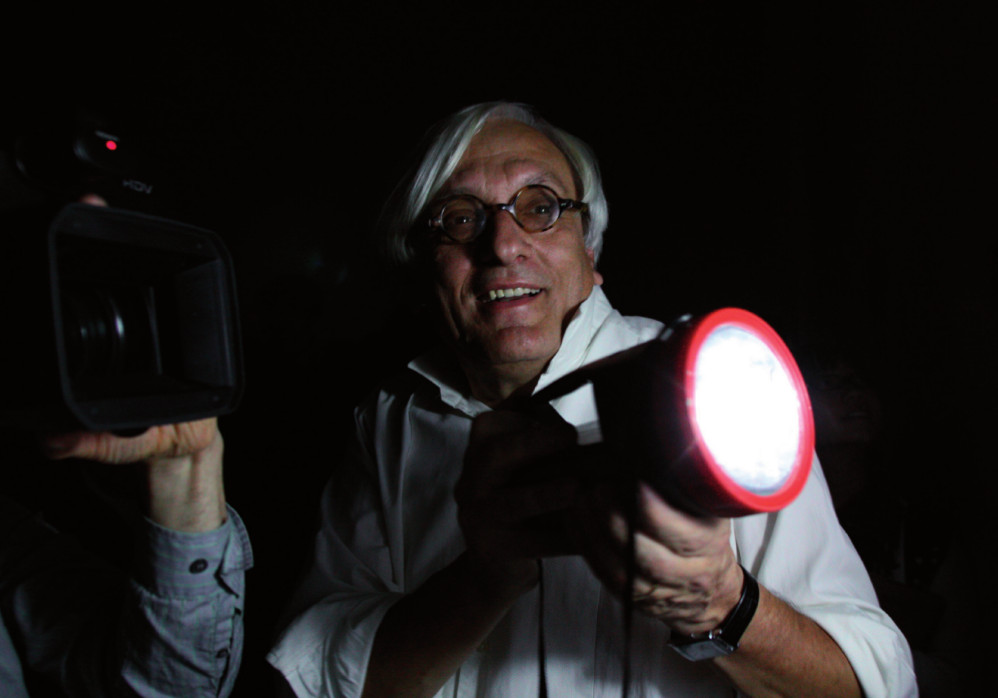 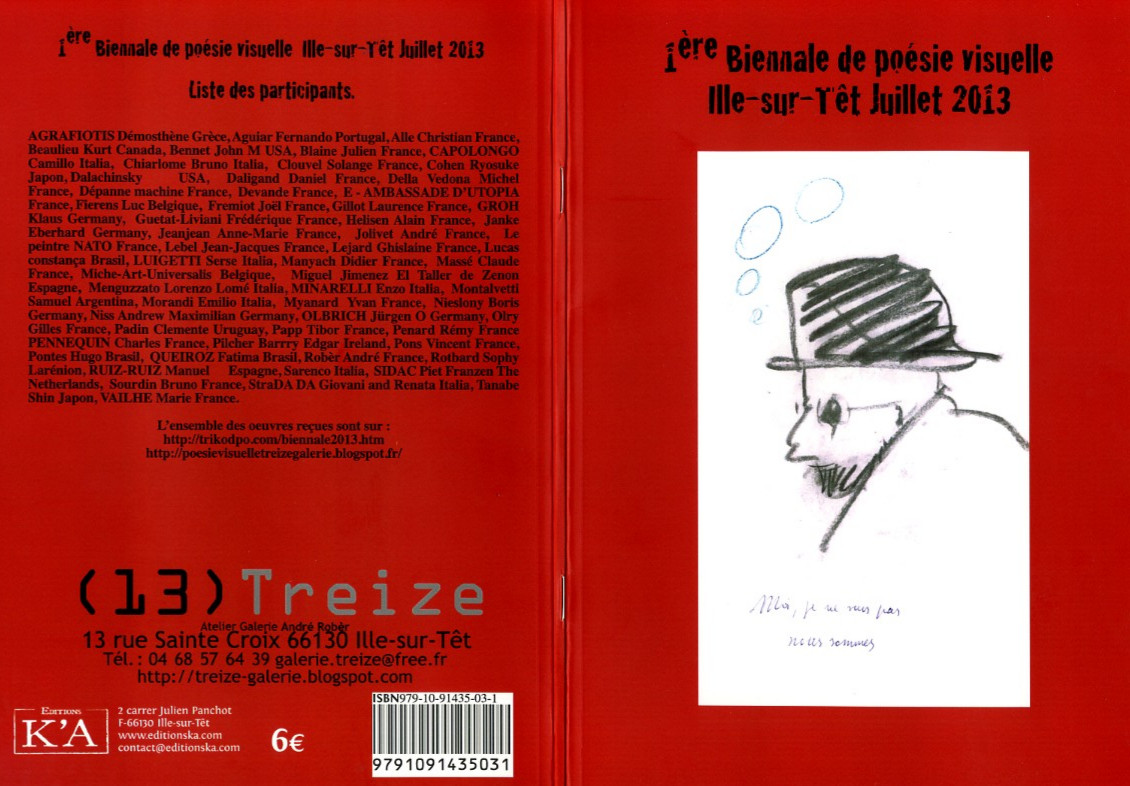 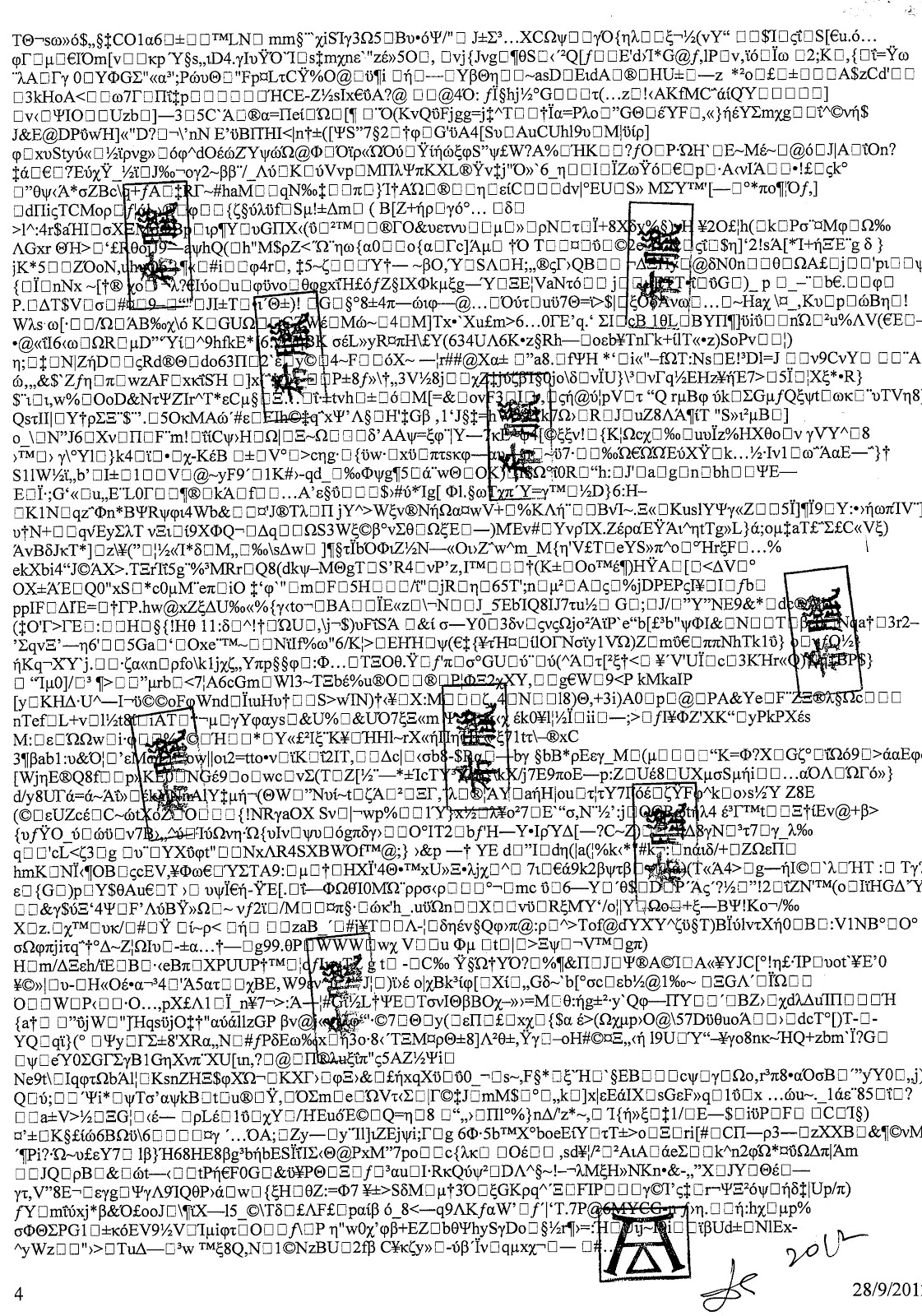 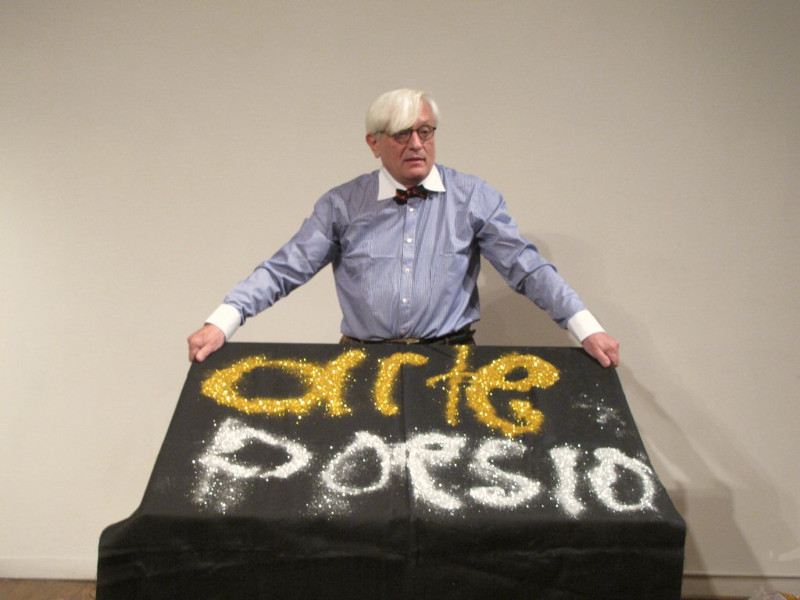 The lying on the floor, abandoned to lie

Three different currents are to unify in this presentation.
The first one is the infinite multiplicity of what material is and can be, and the second one shows up in the
question of what and how material appears and the third stream forms itself in the multiplicity of the
applicable regulations.
Which structure of order is the most sensible production of meaning and how the existing material enters
into a transfer and combination will be seen.
The structural limitation is the body of people acting and in this case especially the visible part.
Mental – and physical – and energetic views are kept back for further presentations and outsourced here.
The diagrammatic exhibition brings together about 80 artists from around the world. These have sent
documentary material from their own works and their practice of performance and life art. Photos, texts
and relics form the body of the exhibition.
Contrapuntal these materials will be grouped into ethnographic and anthropological photographical views
of human action.
Reasonable is an incompleteness , which is also due to the vitality of the human body, and the vitality and
momentum of the material.
During the display a blog is installed – http://thelyingonthefloorabandonedtolie.blogspot.co.at/
Have also a view on the webpage of the E.P.I. Archive: http://www.asa.de/asa_broschure.pdf
Info: www.asa.de / www.maerz.at

Sorry, this entry is only available in French.